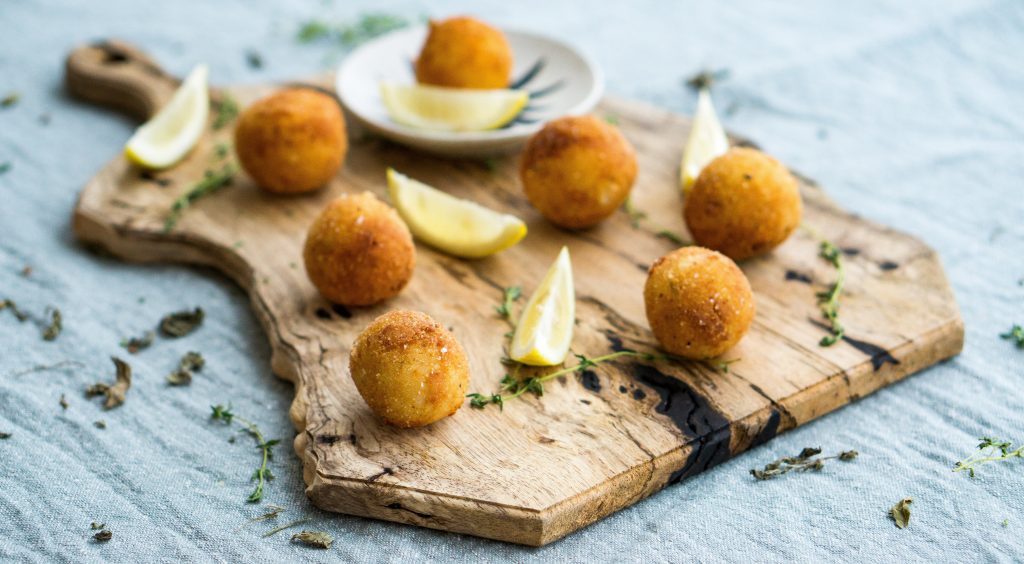 Who thinks of Italy without thinking: FOOD? The answer is – no one.

Italian recipes are worldly renowned, so well that whether you are walking the streets of Paris, Athens, or New York, you will be able to find a pizzeria. Whilst pizza, spaghetti alla bolognese, and gelato get a lot of credit, there are other dishes that only Italian people know well.

Arancini, for instance, come from the deep south of Italy: Sicily. Arancino literally means “small orange”. But don’t be fooled, arancini are not that healthy, they are in fact deep-fried stuffed rice balls, coated with bread crumbs. Sounds good, right? The greasier, the better.

Sicily is very proud of their “unhealthy oranges”, and even though it is only an island, different parts of Sicily make arancini with different ingredients and in different shapes. The East coast of Sicily makes them in the shape of a cone, to celebrate the UNESCO world heritage site Mount Etna, the highest active volcano in Europe! 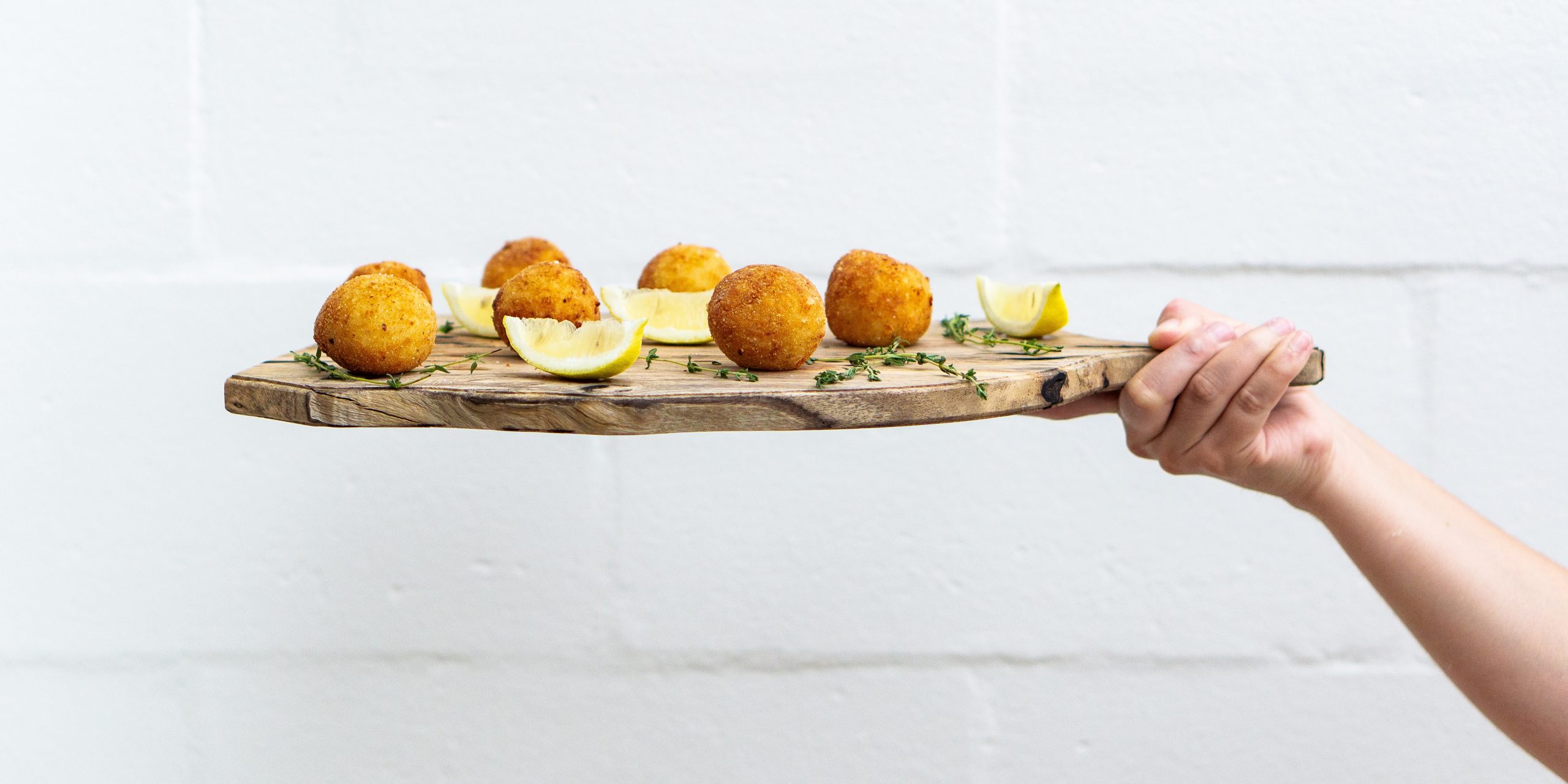 I am from that East coast – we come from a small town on the volcano called Randazzo –  and I believe arancini on our side of the island are the best! If you ever find yourself wandering through these “paesi Etnei” as we call them – this term refers to all the small towns on the Etna – you are likely to stumble upon Linguaglossa. Linguaglossa is lovely and quite touristic since most Etna expeditions leave from there. But more importantly, Linguaglossa has one of the most incredible Sicilian cafés I know. My family and I drive thirty minutes to go buy our gelato and our arancini there. They are I N C R E D I B L E – boy, thinking about it is making me hungry! – so you should absolutely find this place if ever in Linguaglossa. It is called “Le Palme”.

The west coast, on the other hand, makes them in a cute perfectly round shape.  People over there call them “arancine” instead of “arancini”. I guess Sicilians are weird; one side of the island decided to make this delicious greasy ball into a feminine word, whilst the other decided arancini were masculine… this is still an unresolved quarrel between the Eastern and Western side of the island! It doesn’t really matter though, as the bottom line is they are GOOD!

English people call them “arancini balls”, and if you search for a recipe on the internet, you will find one. But believe me, this is the kind of dish that has a secret recipe and that only a “Sicilian Nonna” will be able to make for you.

So, care to pay a visit to Sicily anytime soon?