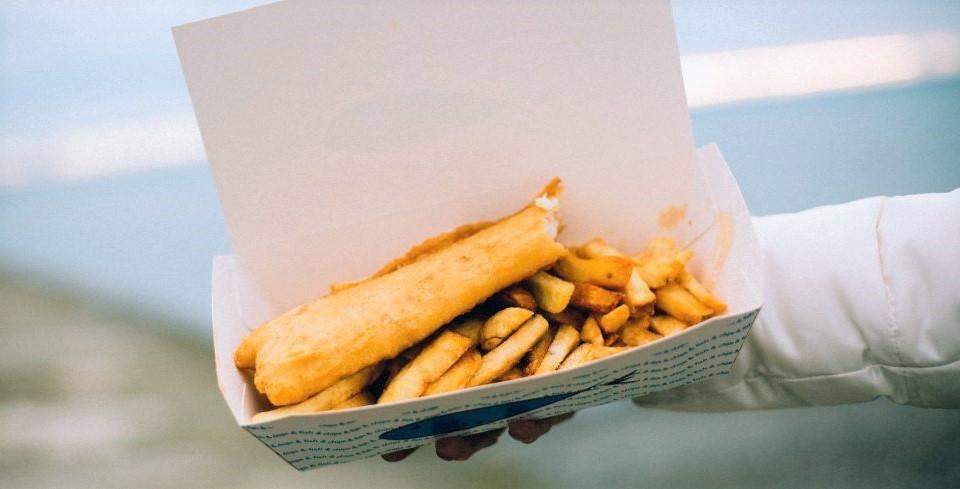 One of the many things I have learned from living in Britain is that fish and chips is very much part of British culture. Fish and chips is a takeaway type hot dish that consists of fried fish in batter served with chips, simple!

Here’s an interesting fact though, even though it is now part of British culture, this traditional dish may have come from Western Sephardic Jewish immigrants from Holland. It originated in Spain and Portugal and settled in England in the 16th century. The dish is prepared very similarly to the Spanish pescado frito, which is coated in flour, then fried in oil.

During World War I and World War II fish and chips was one of the few foods in the UK not subject to rationing. Prime Minister Winston Churchill referred to the combination of fish and chips as “the good companions”. 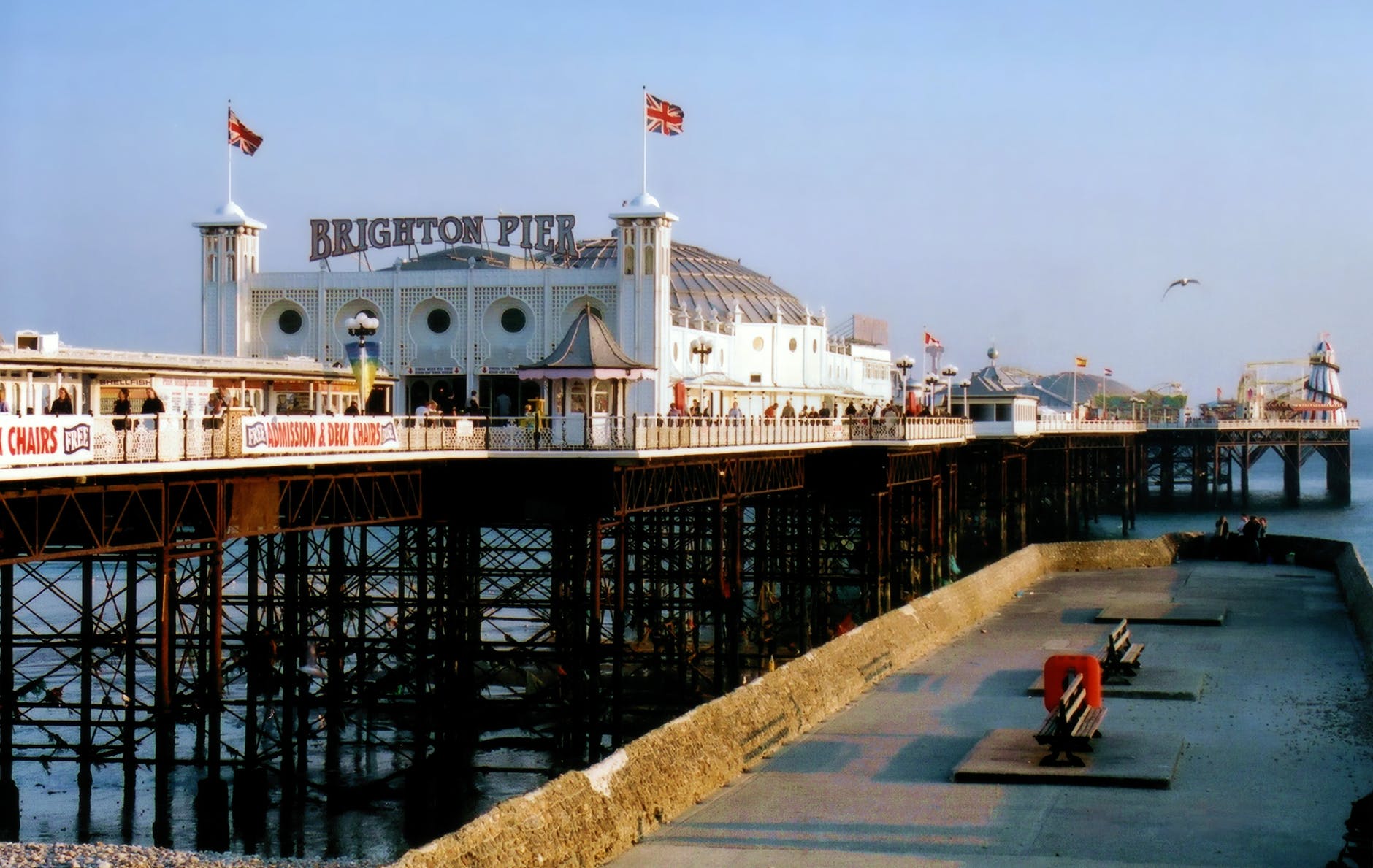 The way I’ve tried fish and chips is what I consider the ideal way. I’ve lived in Dorset and Kent, usually next to the coast. This meant that on a sunny day, we could go down to the pier and have this traditional dish in one of the many fish and chips shops next to the sea. And what I like doing the most is adding some lemon juice over it, yum!

If you plan to live in the UK or visit at some point, fish and chips is an endearing cultural aspect you should definitely try! However, if you want to try it at home, check out this wonderful recipe for homemade fish and chips on our blog.